“Why should I expect that old guy to give it to me true
Fallen to hard luck
And time and other thieves
While our limo is shining on his shanty street
Old Furry sings the blues.”

It’s Saturday and by now I would normally have done my long run, but that’s for tomorrow.

Briefly, Monday was the standard 10k run. Tuesday was some speed work – standard park loops. Wednesday was another recovery run of 10k followed by Thursday’s pace run. This was a positive outing, with 16.5k done in an hour and a half at 5:26 pace. The route was rather forwards and backwards, but I was staying off the top paths, the hills, and out of the wind.

Friday was another recovery run of about 10k, and the plan would normally be to follow this up with the long run. As it happened, I had to help out with station cover in another town and that means a stay-over, and usually restless sleep.

So I am taking the day off and will get that 32k sorted in the morning.

And now for a picture of fungus… 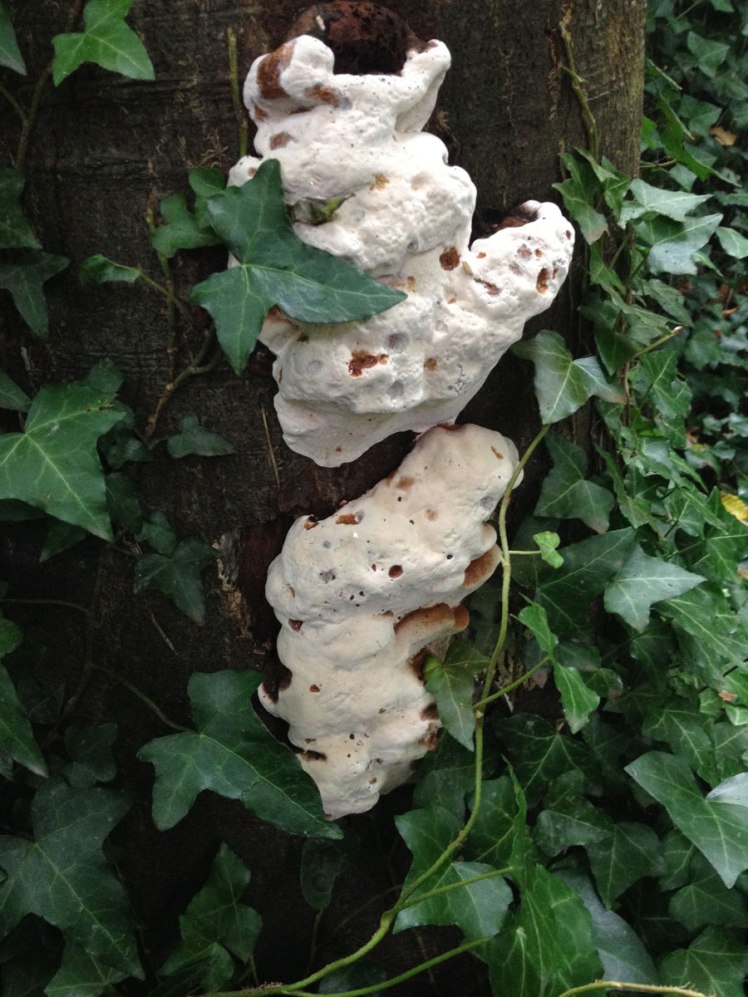 4 thoughts on “Furry Sings The Blues”