“The game’s afoot;
Follow your spirit: and upon this charge,
Cry — God for Harry! England and Saint George!” 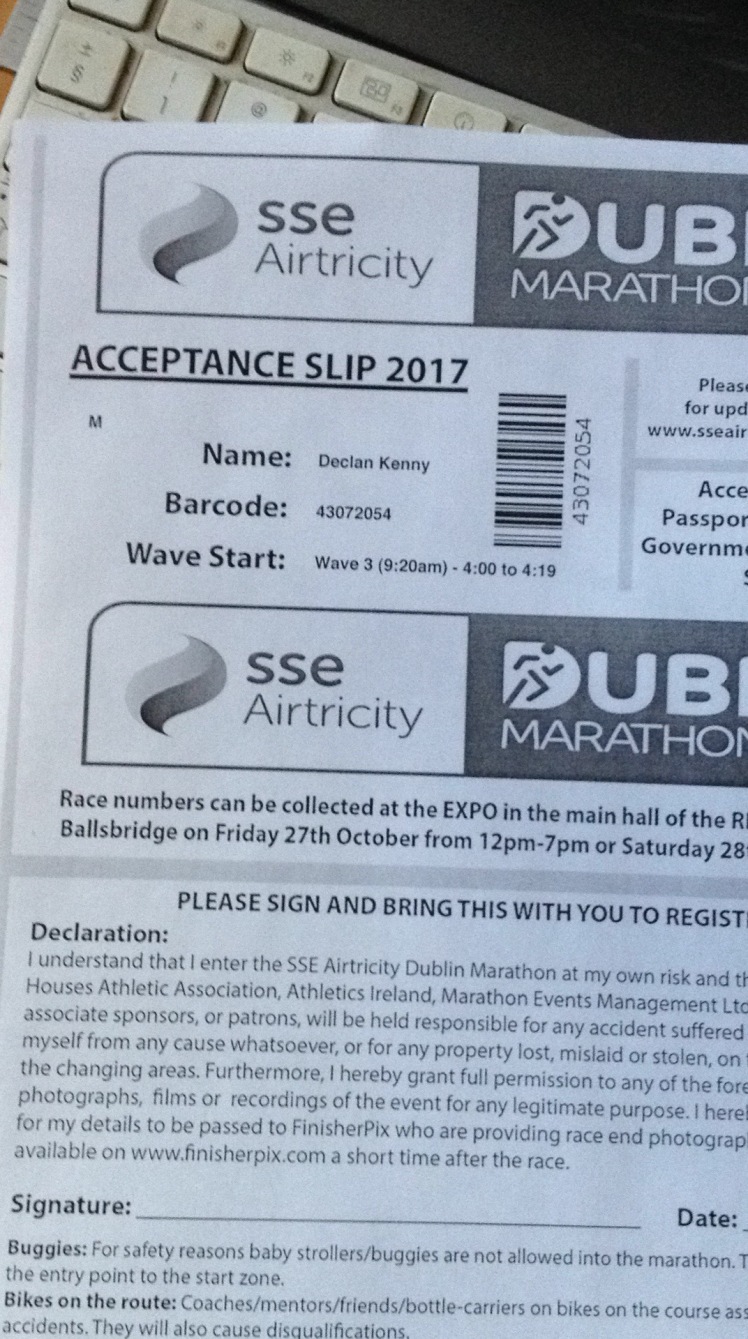 This quote conjures up Arthur Conan Doyle’s character, Sherlock Holmes. Probably more than the original quote from the young King Henry V, through the quill of the great bard, Will Shakespeare. But that’s okay. Shakespeare has seeped into the English language to such a point that his life’s work and the ongoing behemoth that is the bastardised collusion of so many tongues are intertwined like strands of DNA.

English is a great language. It’s the only one I’ve got. England has given us some great things over the centuries, not least when it conquered most of the known world with coal, iron and steel, and that other critical ingredient: resolve. Or stiff upper lip. (Read Julian Glover’s Man of Iron for a really good potted history of Victorian Britain’s rise to power, and then you could do a lot worse than Jeremy Paxman’s The English, if you find that race of people rather inscrutable and need a local guide to gently untangle the knots for you. Or anything by Bill Bryson, come to think of it!).

Of course, from an Irish perspective, England’s rise as a global powerhouse was, geographically-speaking, most unfortunate. The king in Shakespeare’s tale gave himself the title ‘Lord of Ireland’, as many of his predecessors had done in the past, and as would those destined to follow in his footsteps. Feckers. It took a long time to shake that monkey.

But that’s another story for another day. For me, being half-English and half-Irish has always given me an interesting if at times slightly schizophrenic outlook on history. For a start, there aren’t similar quotes from Irish kings as they set forth to conquer nations. Not that Ireland’s powerful rulers over the centuries didn’t try a spot of nation-building themselves; just ask the Scots and the Welsh. But we never had that same level of hubris, nor the iron-will, nor even the coal mines and steel mills, to set out across the globe with a view to planting our flag over others. (Our most famous seafarer of old set out not to conquer anything (but his own fear) by crossing the Atlantic in a small boat of leather and hazel rods, if we are to believe that a 6th century Irish monk called Brendan really did make that journey. And in the recent past, our great Antarctic hero, Tom Crean, was not the instigator of those epic journeys: rather he was playing his part in a production of Scott or Shackleton during an era when explorers were carving their names in far-flung places, and many of these were English.)

Charles Stewart Parnell’s quote comes to mind. He said “…no man has the right to fix the boundary of a nation. No man has the right to say to his country, ‘Thus far shalt thou go and no further.’ ” He was a great Irish politician in the 1800s and if we are going to use the ‘paving the way’ analogy, then he laid more than a few slabs in his day. I always found those few lines to be somewhat ambiguous. It’s not that we should all take root where we stand, nor spend our lives in constant peregrination; but maybe, just maybe, if countries could just sit still for a while, we could take stock of things and not keep trying to impose ourselves on our neighbours.

We did, of course, become a nation of emigration, but again, we can leave that for more erudite scholars.

The quote is just one of those things that spring to mind (well, mine anyway), when I embark on a new challenge. Just part of my upbringing, I guess, though it’s worth noting that all who pass through the Irish education system will be very familiar with at least two of Shakespeare’s plays (the ones they had to ‘do’ for the Junior and Leaving Certificate State exams), but will, most probably, know bugger-all of any others. And I am firmly in that camp. They will also develop an unhealthy disdain for Peig Sayers, but only Irish school-goers will get that gag. Tell you what, though. Get yourself out to The Blaskets some day and check out the original homestead, and you may find your heart will soften a little to dear old Peigín.

So where the hell was I? Oh yes. The Marathon. Mark sent me a text yesterday to see about a run. Of course. He was down in a few minutes. In that time, I had signed up for the Dublin Marathon at the end of October.

I mean, if you wait until June, the price goes up by a tenner. Sure that’s madness; may as well get in now! 😉

So the search begins for a training plan. I am long enough in the tooth now, with a better grasp of my abilities, to be able to craft a plan from various research gleaned from books and the internet. It won’t be in any way different from thousands of other plans. Long runs, tempo runs, speed work, gym work… all the usual suspects will be there. I have the guts of six months to work towards my goal. If nothing else, it will give me something to blog about for a while. 🙂

P.S. An interesting coincidence. I am reading H is for Hawk by Helen Macdonald. It’s a powerful piece of work; quite dark too, and one night in particular (I read in bed like most souls, I suspect, as it’s one of the few places of refuge left in the world) it got under my skin so much I had trouble sleeping, and when I did succumb, the dreams were very odd indeed.

‘The game’s afoot’ was the quote we started with, and it’s worth noting that the game in the quote refers to the quarry; literally, game, as in a hunted animal like a pheasant or a fox. Afoot literally means they are running. Our modern take is generally less blood-thirsty. Certainly, I do not wish for blood come the 29th of October, though, like so many before, we many thousands of runners will set off – afoot– seeking to track down the elusive and sometimes never-to-be-caught time. Who is the hunter and who is the hunted? Ask anyone who has ever trained for and run a marathon and they will tell you that line is blurred on a regular basis. That book sure is powerful stuff!

2 thoughts on “The game’s afoot”