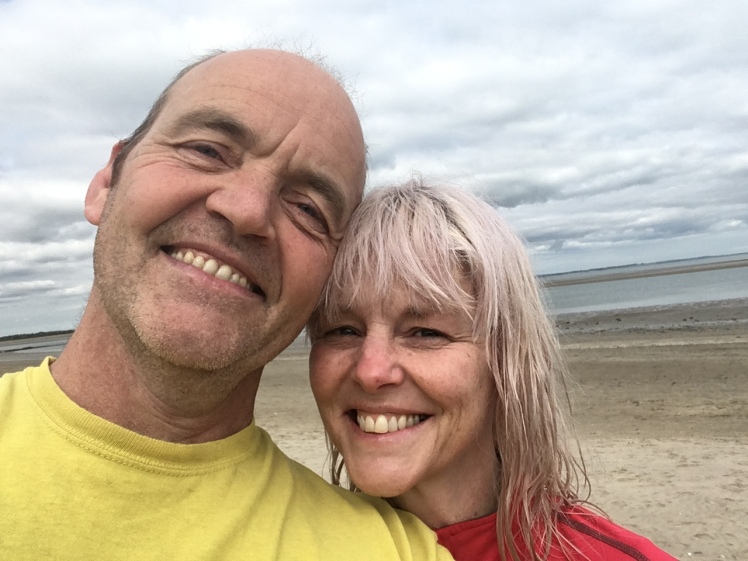 Thanks to Jim who blogs here for the Liebster Award nomination. Jim is as fearless in his blog posts as he is on his bike, though he lives in Michigan, and I’m in Ireland, so we don’t ever share the fun of cycling together. Though I would be hard-pushed to keep up, truth be told.

If, like me, you are clueless about this award, then check out this link for a good explanation.

Apparently, the idea was to answer five questions, but as with many things online, this has morphed into 11 already. I’ll do my best to answer them:

And there you have it. It’s just a snap-shot.

I will mention a few bloggers, if they are interested, but I fully respect that you have other stuff to do. I won’t be upset if you choose to ignore me. Honest! 😉

And you can answer the questions I did, or make up new ones, if you do choose to blog your answers, and send on the love to some of your blogosphere colleagues. 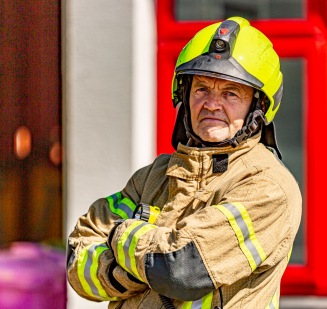 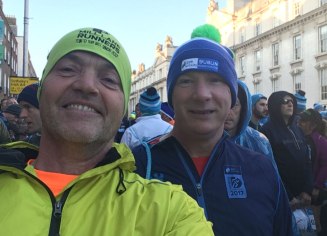 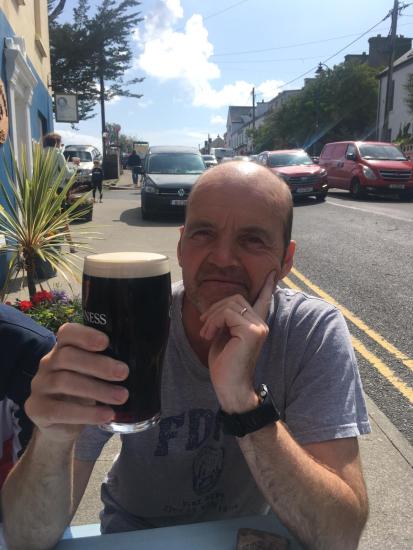 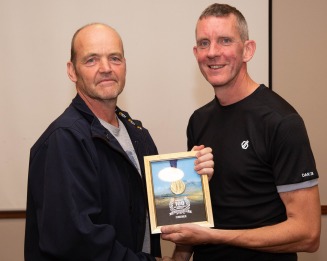 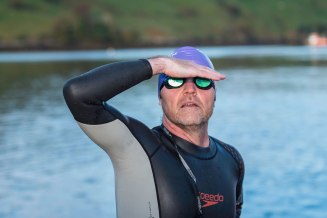 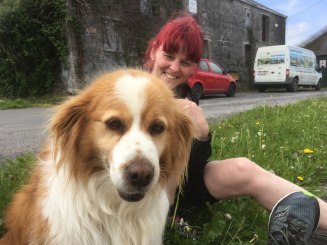 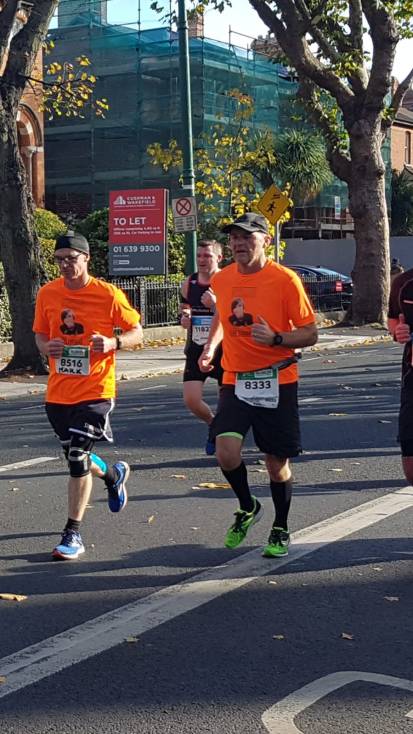 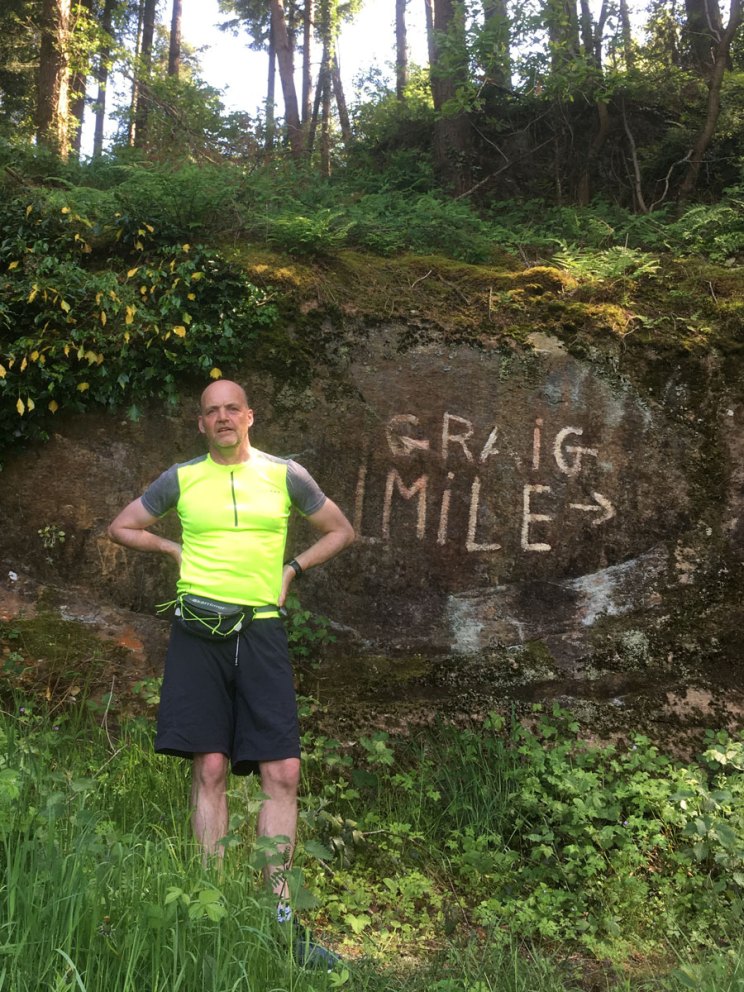 7 thoughts on “Some stuff about me…”