WARNING! THIS BLOG POST WILL BE DISCUSSING THE VERY ESSENCE OF LUXURY PROBLEMS. IF YOU ARE RIGHTLY OFFENDED BY SUCH FIRST WORLD NON-ISSUES, THEN I WON’T BE AS EQUALLY OFFENDED IF YOU GENTLY PASS US BY…

So every now and again, I remember why I set up this blog and what I am supposed to be yacking on about. Running stuff, primarily. With some triathlon stuff. But mostly running.

So just for today, I’ll throw in a couple of running-related bits for the three readers out there who occasionally pass by this blog and have absolutely nothing else to be doing with their time. Thanks for stopping by. I will assume you are in lockdown and have finished Netflix. Good for you.

In light of the upcoming Gaelforce West event, I had to upgrade a few bits. One was a gimme. My trail running shoes just fell apart. The classic rip down the side just above the sole, at the ball of your foot. Tends to be on the inside of the shoe.

Foot detectives can tell a lot about your stride and gait from studying your shoes (https://blog.schulershoes.com/expert-advice-what-your-worn-shoes-say-about-you/) but how many of us have that luxury? This page is interesting, though it doesn’t solve my mystery, which I will put down to shoe construction. But the gaping hole was never going to fill me with confidence for the race, so I needed to upgrade the shoes.

With lockdown in full swing, and some time on my hands, I did something I would never normally do. Buy shoes online. I found a pair of Salomons from a reputable online company, ordered, and waited. They finally arrived, and after about an hour of gurning, I packed them back up again and fired them into the post for a half size bigger, using their rather nifty returns system.

Email from company asking me to ‘rate my shopping experience’.

After several prompts, an email to say they didn’t have that shoe in a half size bigger. Here’s an alternative. Will we send you that one? Sure. Not my colour, but if the shoe fits, etc.

Another email asking me to ‘rate my shopping experience’.

Another prompt; this one to point out the difficulty of rating shoes I don’t have. Shoes finally arrived. They seem to be fine. I have had about four or five runs in them since, and clocked up about 50k and they are settling in nicely.

They are Salomon XT Asana in this glorious red colour. Because that was all they had in stock in that style and size. I refer you back to my opening gambit.

They have a flared sole for extra stability on the trails, and those nifty quick-release laces that I suspect James Bond could use to garrotte a villain at the end of a chase across the rooftops of Istanbul. Oddly enough, the manufacturers haven’t gone big on this particular feature, which is odd. Hey ho. They also feel ‘robust’, which is to say, they are a more solid shoe than, say, the Saucony shoes I currently do most of my running in. But not ‘Oddjob’ solid. That would be too solid. Though Oddjob had a hat, not a pair of trail running shoes. Anyway, that solidity is to be expected. Time will tell. As long as they don’t explode like the Asics. (I’m saving my last Bond reference to the end…)

So with the trail running shoe issue under my belt (metaphors are like wine and beer; you mix them at your peril…) I let my mind wander to other things. I seem to have most of the other ‘bits and bobs’ I need for this adventure race: waterproof jacket, foil blanket… the only thing that was going to let me down (apart from my body, of course) was my watch. It has been giving me jip for ages. It’s a Garmin Forerunner 610 which I bought second-hand (there should be a gag in there somewhere about a second-hand watch, but in a digital age, perhaps it’s redundant). It’s a grand bit of kit, but with a design flaw. The charging cradle has two rather small, spring-loaded pins that attach to two equally small metal poles on the back of the watch. It all snaps together magnetically. Well, if you don’t keep these poles meticulously clean (“What? You sweat when you run? Outrageous!”), the watch refuses to charge. So after a while, you find yourself poking around with pins, fine sandpaper and alcohol to try and keep things shiny. It’s a losing battle. The cradle is harder to keep clean than the watch, and if that gets gunked up, you’re in trouble.

And when I say trouble, I don’t mean real trouble. I mean ‘luxury problem’ trouble. Perhaps we can say LPT from now on, to save time.

So the watch may refuse to charge, or it may start, then stop. Or sometimes it ‘reverse charges’ by which I mean it drains rather than charges the battery (though this was credited to a software glitch, rather than a mechanical problem). So you get ready to head out for a run, grab the watch, only to find it’s dead. And if you can find the sweet spot to get it charging, it will take a few hours to get it up to a capacity you need. And even at full charge, it was struggling to manage more than about five hours. Indeed, of late, it was even struggling with that. Plus, it had a touch screen. But on a watch that small, touch screen is a rudimentary feature, and hit-and-miss at best. Why bother, when you have buttons on the side as well? Gimmick for the sake of gimmick.

Anyway, a Garmin Forerunner 310XT popped up on Adverts.ie the other day, and in one of my rash moments (Impulsive buyer, moi? Guilty as charged!) I made an offer and secured it for 80 euro. This model was the classic triathletes watch in its day. It has been superceded, of course, but still packs a punch. And more to the point, has a sensible charging cradle, and the ANT stick for transferring files to the Mac still works from the other watch. So that’s been set up now, and is working fine. It has, allegedly, 20 hours of battery life as a GPS device, and is totally waterproof, which means it should get me round the course in Gaelforce West (well, I’ll be the one getting around, but you know what I mean… LPT).

And there you have it. A blog post that is actually all about running stuff without any reference to flowers, dogs or history. Though sneaking in a reference to garrotting was rather cunning, if I say so myself. 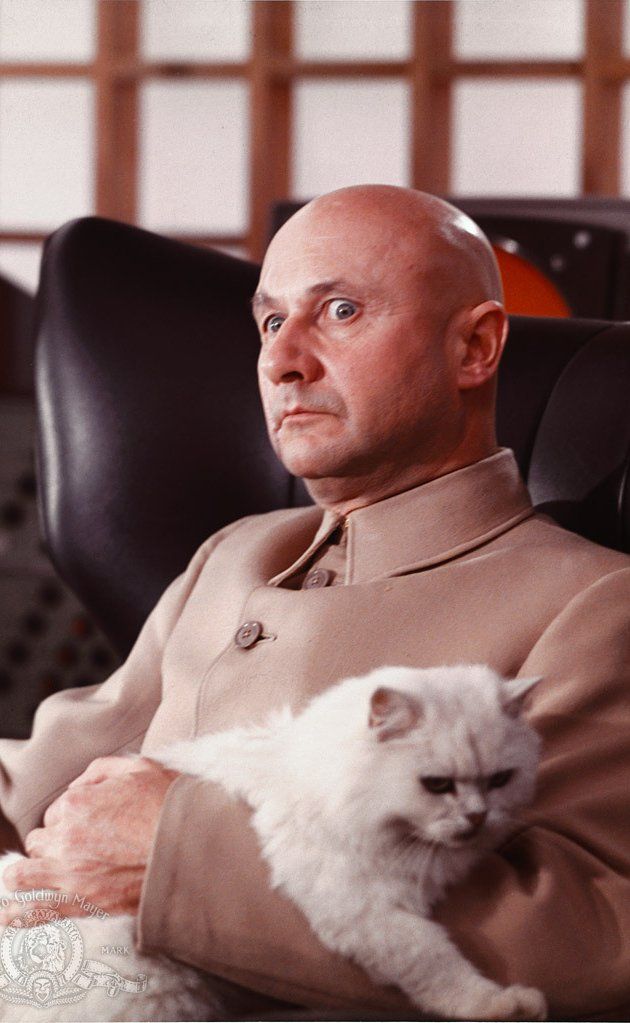