I read somewhere in some triathlon book that this whole triathlon lark would give you the body of a Greek god.

I can’t recall which book it was, otherwise I’d go back and re-read it, and maybe email the author with a piece of my mind.

Just out of interest, I did one of those fun ‘which Greek god are you?’ online surveys, and it turns out I’m Athena, which is a bit odd, given that Athena is a goddess (of greeting cards, or something; can’t recall exactly…)

Anyway, enough of all that. Just wrapping up the weekend.

I had a work commitment that afternoon when I had to attend the launch of a signage project I had designed. 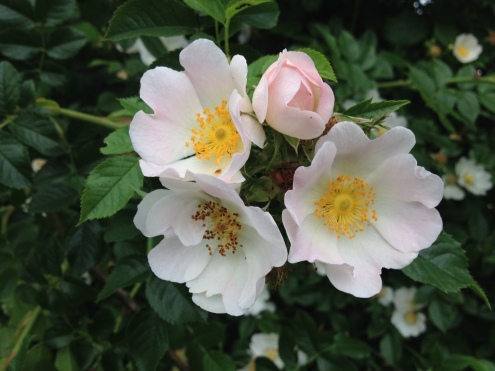 It was a nice launch, and it was followed by a wildlife walk, the highlight of which was probably the crayfish in the canal at the end.

Sunday’s training was a gym bike and short run, and then a longer run.

60k on the bike in 2 hrs 5 mins, with a quick ten-minute mile on the treadmill straight after (are you reading this, Kev?), and then an hour or so later, I went out with Mark, and we did a more sprightly 6.7k in 38 minutes.

All told, not a bad week’s training. Even if I can’t seem to locate that body anywhere.

Must check the freezer…