“The Quest stands upon the edge of a knife. Stray but a little, and it will fail, to the ruin of all. Yet hope remains while the Company is true.”
Lady Galadriel
The Lord of the Rings: The Fellowship of the Ring

So the training continues, though the Connemara100 is not just a one-man band. In order to compete, you need a support crew. It’s mandatory. Well, this week we had a setback when my two-man support team announced they couldn’t do the job. For them, it was good news in the sense that they both had daughters on the same team that had just got through to a county final – something of a surprise by all accounts, as they beat the hot favourites in the semis.

Good news for them indeed. Bad news for Team Unironedman, sadly. So now we must put out the call and see if anyone else is available for this rather strange adventure.

Regardless of this news, I’ll keep to the schedule, and keep the fingers crossed that we can get to the start line in good shape and with a team to help me over the finish. To that end, I managed another marathon session yesterday… as in, I did about 26.5 miles in the morning. My plan had been to get up about 6.30, which I did, but then I spent about half an hour munching cereal in a bowl, staring at the glowering sky. The week of hot weather was finding its only outlet for all that energy: lightning. The sky was thick and rather ugly, and occasional flashes could be seen, with accompanying rumbles of thunder. There was rain, too. All in all, it wasn’t a tricky decision to head back to bed for a couple of hours. It passed over, and I got underway about 9am. 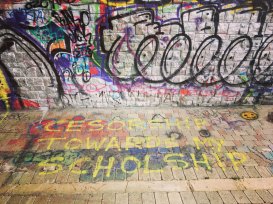 I followed the canal as far as Pike’s Bridge, then I did a lap around Carton, before tipping past Connolly’s Folly and on into Castletown Demesne. It was still very warm, and my arms are still sporting a rather fetching irish farmer’s tan. I stopped off by the shallow rapids and cooled my aching feet in the Liffey. Home, via the park, and another marathon ‘badge’ earned, according to the good people at Garmin. Pfft.

On a related Garmin note, this graphic always tickles me, so I will post it again: 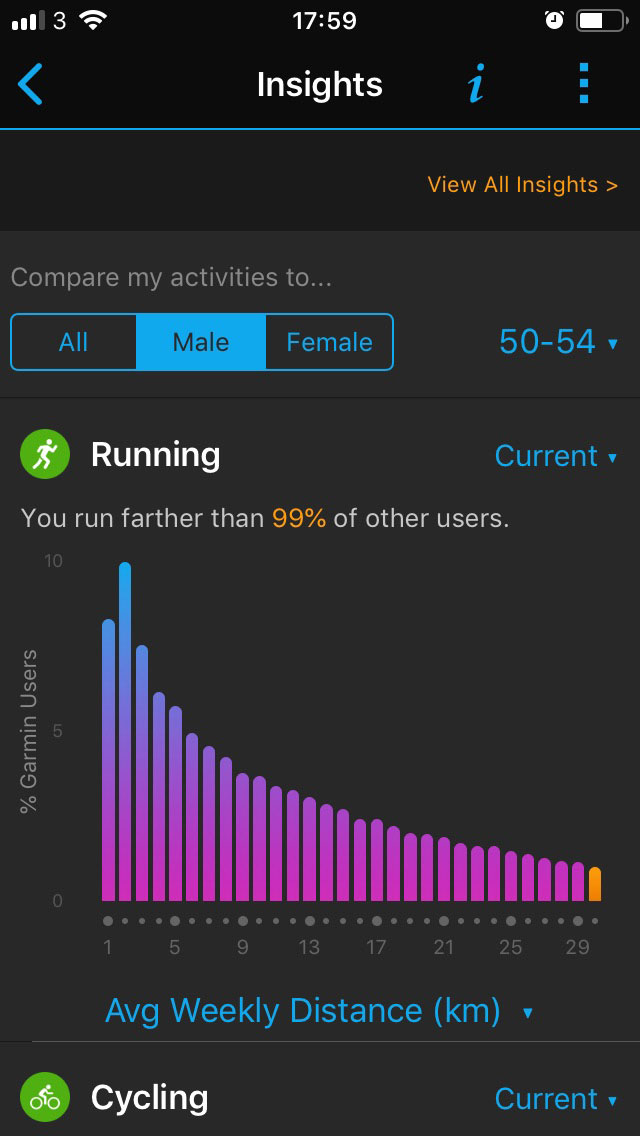 According to some reports, all this ultra-running stuff hardens the heart. Not in the cheesy, Quarterflash kind of way. More in the calcification kind of way. Check out this site for the inside track; it’s a lot to read, but worth it, if you’re rather addicted. So, being in that top percentile may not end up being such a good thing. I was going to say that at least running keeps me off the streets, but I guess that’s not strictly true… you get the drift.

Today I rounded up the week with a 10 mile leg-stretcher along the canal. The legs felt a little tired after yesterday’s exertions, but they soon loosened up, and actually managed a decent pace, all things considered.

June’s account has officially closed, and the treasurer’s report is in: just over 246km or 153 miles run in total. That’s about 10k down on last month’s total, but we lost a good few runs because of holidays. 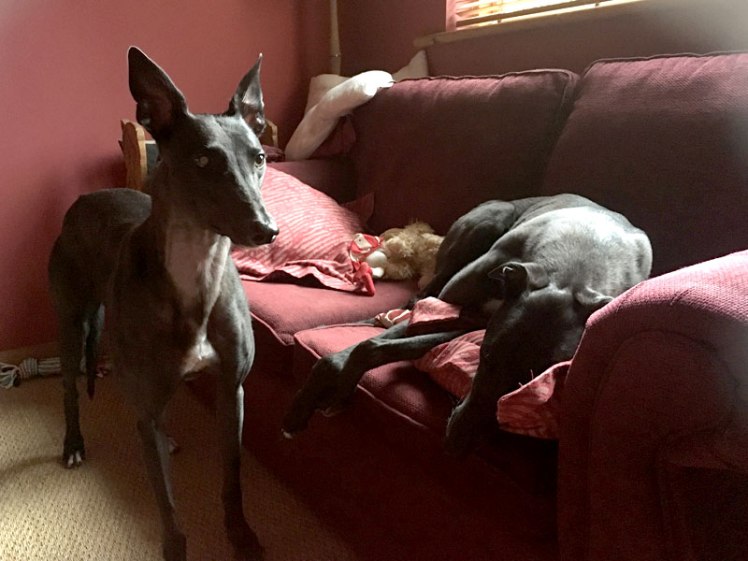 And so, in time-honoured tradition, we close the blog with a note from our sponsors… well, no, but bear with me. Odi and Freya, above, are our rescued greyhounds. The greyhound industry in Ireland is appalling and has been for a long time. Read this article for more on the story. You can sign a petition here.

No more Barry’s Tea for me…